Cannabis is big business, especially in the states that have legalized either recreationally or medically. State tax coffers are generating huge revenues on the taxation cannabis and those revenues are only expected to rise as time goes on. Just how much revenue is the industry generating? Read on to find out.

So far, twenty-nine states and Washington, D.C. have legalized medical cannabis. Conditions for which the plant can be prescribed for vary from state to state, but you can obtain it from authorized dispensaries once you have gotten a medical marijuana card.

What Should Others Learn from Washington, Colorado and Oregon?

When it comes to states generating tax revenues, three stand out: Colorado, Washington, and Oregon. Combined tax revenues for the three states in 2016 topped just over half a billion - $500.8 million dollars. Washington’s high tax rate of 37 percent contributed the most to this number. To put that into perspective, the combined tax gains from the cannabis industry in these three states would have built 55 schools or could have provided every citizen of each of these three states one full meal a day for a full year.

And cannabis is a growth industry. In Washington alone, where legalized cannabis came onto the scene in 2012, revenues were $699.2 million in the first year alone. The second year, that jumped to $996.2 million. Colorado hit $1.3 billion in revenues last year, accounting for $200 million in tax revenues. Research indicates that if this trend continues, marijuana revenues will grow at a rate of 25 percent from 2016 to 2021. Put into dollars, that is growing from $6.7 billion to just over $20 billion.

This growth, translated into tax revenues, means a projected sum of $1.8 billion by fiscal year 2020. If made federally legal, cannabis sales could pass $100 billion per year. To give you scale on this sales amount, it would surpass the combined worldwide sales of Coca-Cola and PepsiCo. The industry would be worth 27 times the net worth of Donald Trump and 33 times the net worth of Oprah Winfrey. This can translate to billions in taxes paid to the federal government.

What About Cannabis Stocks?

It’s not just taxes that are producing gains in the industry, either. Cannabis stocks are gaining exponentially – Viridian’s Cannabis Stock Index shows that regulated businesses in the industry gained 236.1% last year. Putting that into context – Apple, a known Wall Street darling, rose only 32.4% last year. $1.2 billion has been invested in the industry so far, raising $500,000,000 from investors. By comparison, pharma firms only managed to raise $350 million.

As you can see, the legal cannabis industry is set for record gains. As more states begin to legalize both recreational and medicinal marijuana, it will only grow from here. This is in an era where revenues from other vices, such as electronic cigarettes and alcohol, are on the decline, with taxes on cannabis surpassing the taxes made on these revenue providers. When it comes to the cannabis industry, the future's looking bright – both for fiscal gains and for the tax revenue it generates.

Michael is a marketing and creative content specialist at GotVape.com with primary focus on customer satisfaction. Technology and fitness combined, healthy lifestyle obsession are his main talking points. 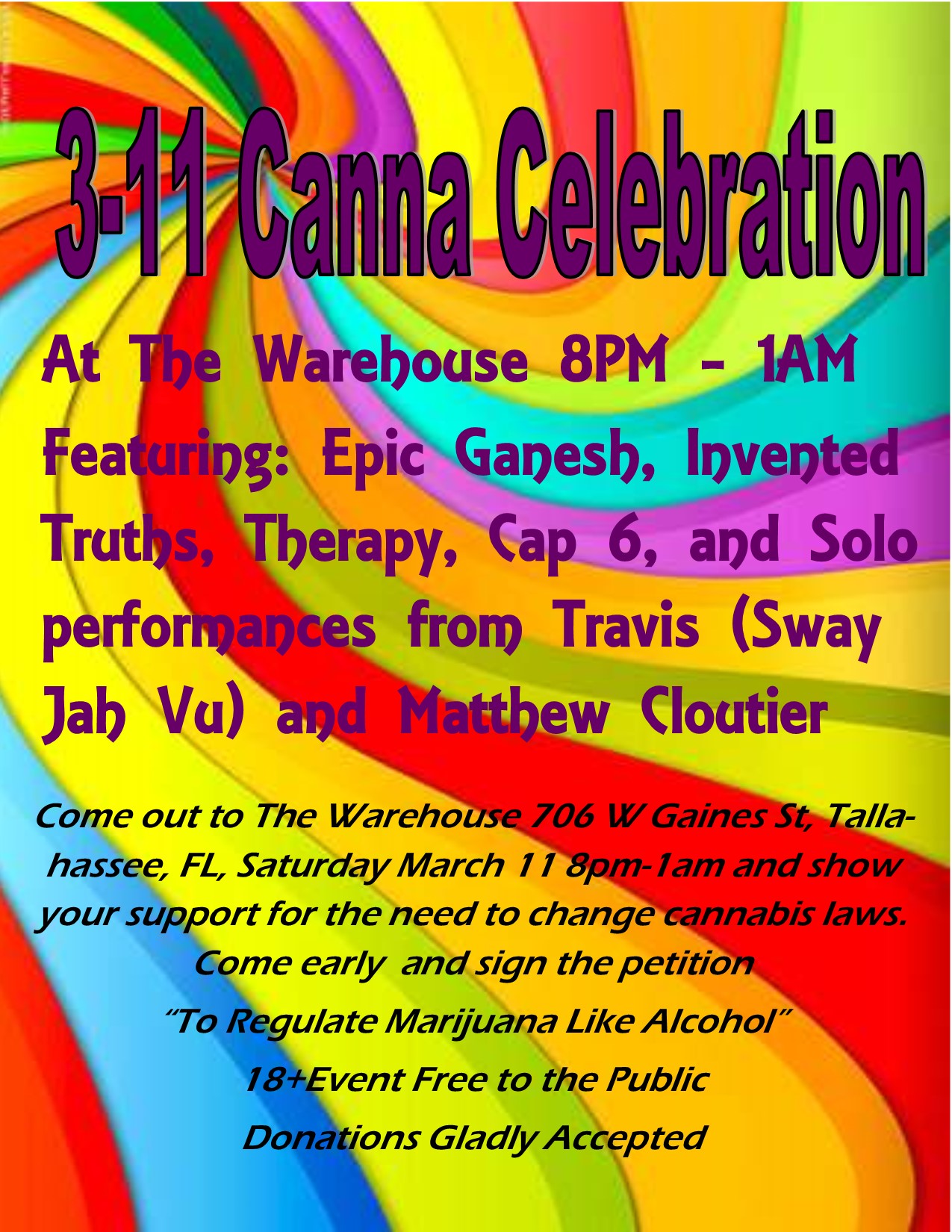 3-11 Canna Celebration at The Warehouse